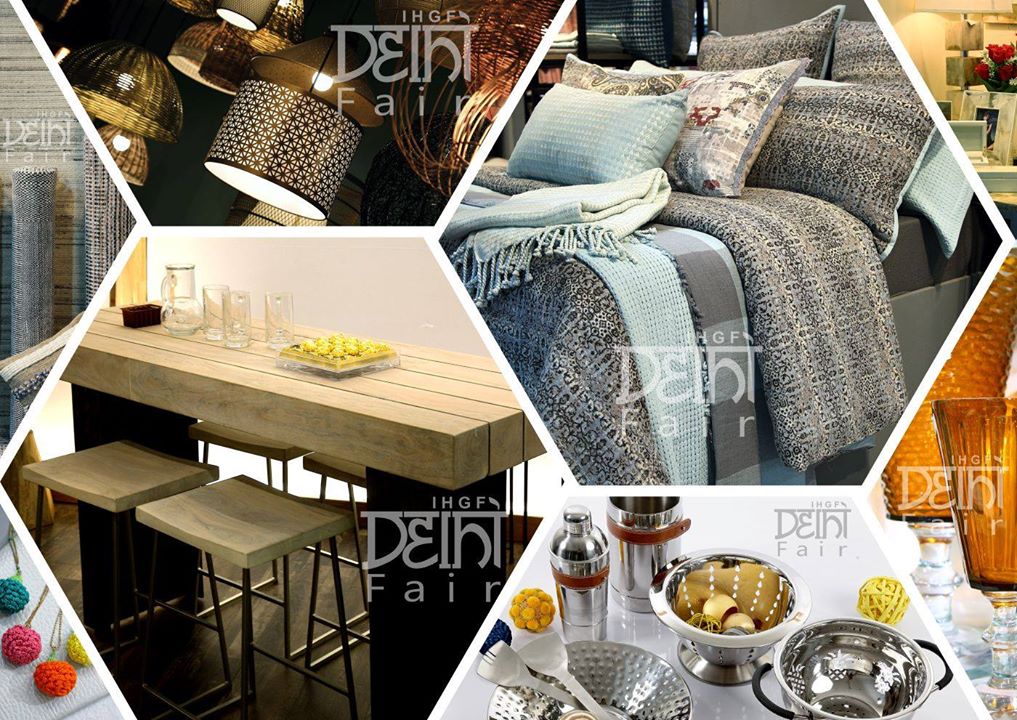 The Indian Handicrafts and Gifts Fair is an event organised by the Export Promotion Council for Handicrafts twice a year as Spring and Autumn Editions. The event is conducted for the sole purpose of directly connecting international buyers and agents with handicrafts manufacturers which will open gates for the latter’s business development and well being.

The IHGF is one of the biggest houseware and jewelry fairs in India which has proven to be beneficial for numerous handicrafts manufacturers in finding foreign as well as domestic retail buyers. The first Indian Handicrafts and Gifts Fair was held in 1994 for supporting small and medium exporters. Since then, the event has caught the eyes of many international buyers and domestic retailers making it one of the largest handicrafts and gifts fair in Asia.

The fair will have exhibitors exhibiting products such as,

Export Promotion Council for Handicrafts is a non-profit organisation which was established in 1986 under the Companies Act. The main objective of the council is to support, promote, and increase the export of handicrafts in India. Being an apex body of handicrafts promoters, EPCH has played a very big part in projecting India as a reliable handicrafts supplier in the global market.

Indian handicrafts exporters initially found it very hard in approaching the international markets as they were not illuminated with the necessary information and exposure to do so. Post the inception of EPCH many handicrafts manufacturers were able to see their very own creations cross international waters without spending a huge amount of money for promotions.

The first IHGF trade fair for the year 2019 is scheduled to be held from February 18 – 22 in New Delhi. The fair is also termed as Spring Fair 2019 and the EPCH has announced that this year’s fair would be even bigger than the autumn edition of 2018.

The fair will be hosting around 2,900 exhibitors from all over the country in a huge area of 197,000 sq metres. The Spring Fair 2019 promises to showcase handicrafts ranging from home furnishing, gifts & decorative and lifestyle & fashion with an Indian artistic touch.